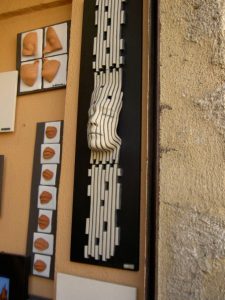 The world has to stand up today to support Iranian people who ask for their rights.  Every single individual in the modern and peaceful world should stand up for the rights of a people who are imprisoned by a very despicable situation. If any time our human agencies in the world has a responsibility for the well being of their fellow world’s citizen, it is now.

Iranian people voted for change, yet their votes have been miscued.   God knows how much this current president of Iran, who is a new Hitler of our time, has betrayed our great nation. This man has a twisted mind who has one main goal.  If the Holocaust was led by Hitler, this man can do more.  If any time in our modern time the larger community of humanism can help one another, is now.  People in Iran are pushed to the edges of helplessness and powerlessness. They are being beaten to death in the streets of Tehran while the so called president of Iran is celebrating his so called victory.

The cheated votes for this man called Iran’s president is a threat for our world.

This is a disaster more damaging than any natural catastrophe. People who have voted want their votes back or have their votes fairly counted.

The world has to come together to support a great nation like Iran.  Right now, our Iranian people are imprisoned throughout a coup that not only is a threat for our home country but also for peace in the world.

Democracy and mental health are hand in hand while the absence of democracy are real reason for madness.

Original article was published in June 14,2009;  EzineArticles in http://ezinearticles.com/?The-Whole-World-to-Support-Iranians&id=2474169