Gender Identity is a concept we have misunderstood.

Even in today’s world, we have many families who literally die to have a baby boy! We have families who believe only a baby boy can carry on the family name and make the generation run!

We still have women who are being blamed for giving birth to girls. This happens even though science has shown that the power imbalance between the male XY chromosomes and the female XX chromosomes is where a baby’s gender is determined. A woman can only ever contribute an X (female); it is the man that can contribute and X (female) or a Y (male). So men are to be blamed for the female babies, not women! 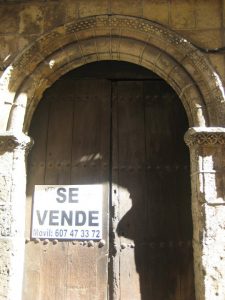 Now, once we have children, of either sex, it is important to raise them properly.

The universal problem is, boys are raised to fight, and girls are raised to care for the fighters. We have to let our girls as well as our boys learn about their gender roles and those of the opposite sex in a fair and respectful manner.

If you want to raise healthy minded human beings, be careful about how you define the gender roles. Confusion in gender identity causes massive psychological problems later on!

· Let both your sons and daughters express their emotions! Boys who are silenced in order to be manly and who do not show emotions, learn that being tough is suppressing emotions and not paying attention to their inner feelings.

· Reverse the roles sometimes: let your sons play with dolls and your daughters play with cars.

* Ask your sons to wash the dishes while your daughters are cleaning the car!

Remember that children act upon their gender roles, if you want to avoid having an angry boy and a submissive girl, teach them both how to be proud of their gender identities! Raise human beings; boys and girls!