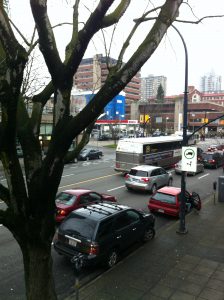 Have you not met those people who get offended by all and anything you say? If not, have a look around and you will find those people easily.

Angry husbands, nagging wives, high maintenance family members, or anxious friends are those individuals who possibly will be easily offended by anything you do or say. However, if these easily offended individuals are in power positions, then those who “offend” will get serious consequences. Worst comes to worst, as soon as these easily offended individuals manage to silence others simply by using various excuses such as a belief systems to their assistance. This latest, putting the belief systems in pedestal and rising flags for it to make a point, is a dangerous – manipulative game that easily lead to wars and conflicts.

Individuals who get easily offended tell you: Do not talk to me, obey my rules, and shut down, or else. Easily offended syndrome has numerous symptoms that should be explored: Acting defensive, using violence, anger and rage, playing victim role, using guilt trips, blaming, and controlling is what these easily offended individuals do to get attention.

If there is no other way to quiet you, then these easily offended persons would blame you for acting against them, religions, profits, or / and god. Basically, it does not matter what you say nor do, these people can judge you quickly, get offended easily, scare you, violate you, and rule over you since they need to be in control. Easily offended individuals know best.